NextA Guide to the Most Loved and Hated Fonts
Articles 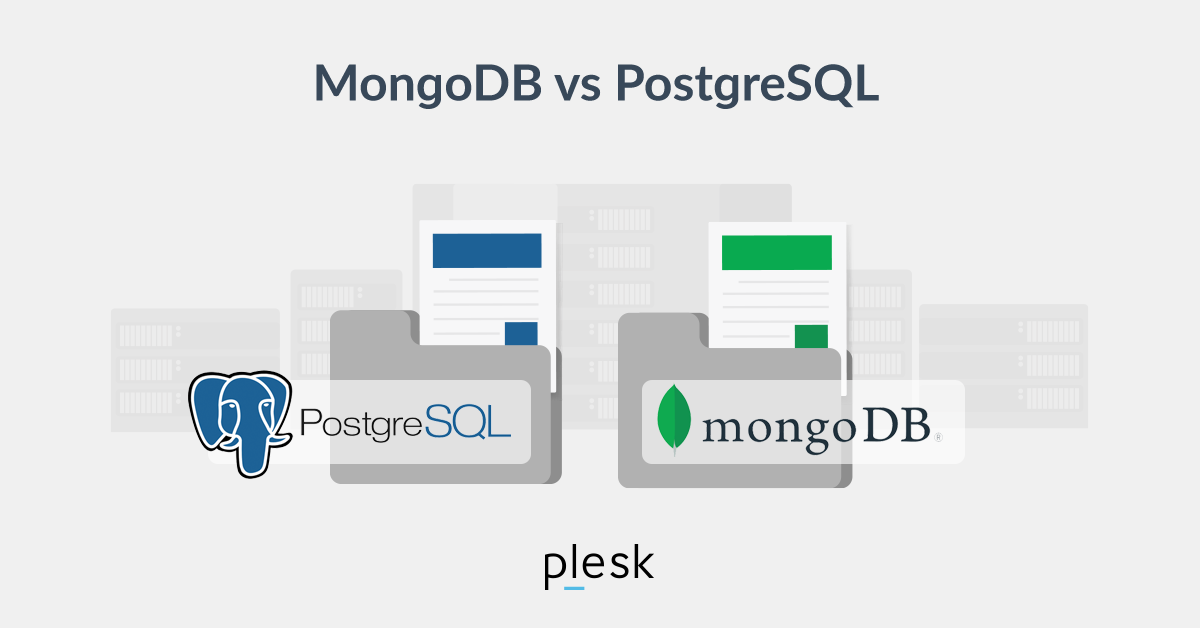 Thanks to the document model’s emergent properties, development and collaboration are both simpler and quicker.

MongoDB makes data a lot like code, from an individual developer point of view. A developer could define a BSON or JSON document’s structure, undertake some development work on it, see how they get on with it, introduce new fields whenever they like, and rework data as required. That’s one of the chief advantages of the document model.

This flexibility is a huge benefit for avoiding bottlenecks and delays resulting from asking a DBA to restructure data definition language statements, before recreating and reloading a relational database (or asking the developer to do all this work).

With a document database, developers or teams have the power to own documents (or parts of them) and change them as required. There’s no need for intermediation or complicated communication between teams.

The importance of scalability, security, and strength

As MongoDB was designed to scale out, use cases needing extremely fast queries and vast amounts of data (or both) may be handled by building ever larger clusters comprising small machines.

MongoDB relies on a distributed architecture allowing users to scale out across numerous instances. It’s capable of powering massive applications regardless of it being measured by data sizes or users. This scale-out approach depends on the use of a growing number of smaller, generally more cost-effective machines. It could incorporate hundreds of machines overall.

The scaling technique in PostgreSQL hinges on whether data is being written or read:

What makes MongoDB scalable is the concept of partitioning (sharing) data across instances within the cluster intelligently. This database doesn’t split documents into pieces — they’re independent units, which makes distributing them throughout various servers simpler, while the data is locally preserved.

Data can be distributed throughout regions easily in the MongoDB Atlas cloud service, which is fully managed. You can tag specific documents so they’re constantly stored in certain countries or global regions. This can help to:

Every MongoDB shard is run as a replica set — a synchronized cluster consisting of three or more servers that keep replicating data between them. This provides redundancy and protection against any downtime that might occur in the event of a scheduled break for maintenance or a system failure.

Replicas may be installed across datacenters too. This provides some resilience against regional outages. MongoDB Atlas makes building and configuring these clusters simpler and quicker.

MongoDB offers a modern selection of cybersecurity controls and integrations for both its cloud and on-site versions. This features strong security paradigms such as client-side, field-level encryption — this enables users to encrypt data before sending it to the database via the network.

In PostgreSQL, you’ll find a comprehensive portfolio of security features, with a number of encryption types to choose from. This database is available in the cloud on every major cloud provider. However, developer and operational tooling differs from one cloud vendor to another, even though it’s all the same database.

As a result, migrations between multiple clouds are more complicated. MongoDB Atlas performs in the same way across the three biggest cloud providers, ensuring easier migration and multi-cloud deployment.

Growing databases are supported by an ecosystem made up of many services, partners, integrations, and other relevant products. The database is at the core of the MongoDB ecosystem, though there are numerous layers bringing users extra value and problem-solving capabilities.

MongoDB has enjoyed widespread adoption as it has become the biggest modern database — it’s considered the go-to database by many developers. Due to the dedicated MongoDB community and engineering, it’s become a comprehensive platform that serves developers’ needs to an exceptional degree.

You can run PostgreSQL as a version that you install and manage yourself, or you can opt for a database as a service option on the major cloud providers. Each implementation performs how the provider behind it intends it to. If you want PostgreSQL support, you need to utilize a cloud version or try third parties providing specialist services.

MongoDB is available in several forms:

On top of this, MongoDB offers support for various programming languages. Idiomatic drivers are available for more than a dozen languages, but the MongoDB community has contributed plenty of others. You can take advantage of real-time aggregation, ad-hoc queries, and rich indexing to give powerful programmatic ways to access and examine data of all structure types.

MongoDB benefits from a committed community of developers spanning hobbyists, massive enterprises, government agencies, and emerging startups. Not to forget the numerous systems integrators and consultants delivering an extensive range of services.

MongoDB Atlas has been expanded via MongoDB Realm to make development of apps easier, through Lucene-powered Atlas Search. It has features supporting data lakes that have been built on cloud object storage.

MongoDB and PostgreSQL’s developer communities are typically ready to assist when needed.

Today, MongoDB provides the industry’s leading resiliency, security, performance, and scalability. But what is its ideal purpose?

MongoDB is especially capable of handling data structures that have been created by modern apps and APIs. It’s perfectly positioned to offer support for the agile, ever-changing development cycle seen in organizations today.

So, the biggest question to ask is what your data will become. Data can be represented by documents easily if it aligns with objects in application code. MongoDB is a fantastic fit throughout development and production — particularly if you need to scale.

But MongoDB might be a poor fit if you have a large number of incumbent apps based on regional data models and teams that have experience with SQL only.

While document databases are able to do JOINs, they’re performed in a different way from multi-page SQL statements that are often needed and generated automatically by BI tools. Still, MongoDB has an ODBC connector enabling SQL access primarily from BI tools.